Born from two brothers’ long standing, complex love for food and beer, Milk Money Brewing is a seasonally-driven and locally-sourced brewpub. The Bumba brothers, executive chef/owner Matt Bumba ( Solstice, Vie, The Aviary ) and beverage/general manager Lucas Bumba, have curated a range of different experiences that showcase approachable food and beer menus with recognizable flavors, yet executed with an undeniable quality and unique presentation. The team is committed to local sourcing and seasonal eating as a core principle in service to its community and local environment.

A never-ending quest for a great meal, a great drink and a great time is what drives Lucas. His journey has had many stops along the way, but Milk Money Brewing will be like none before it.

VIEW MORE ABOUT THE EXPERIENCE 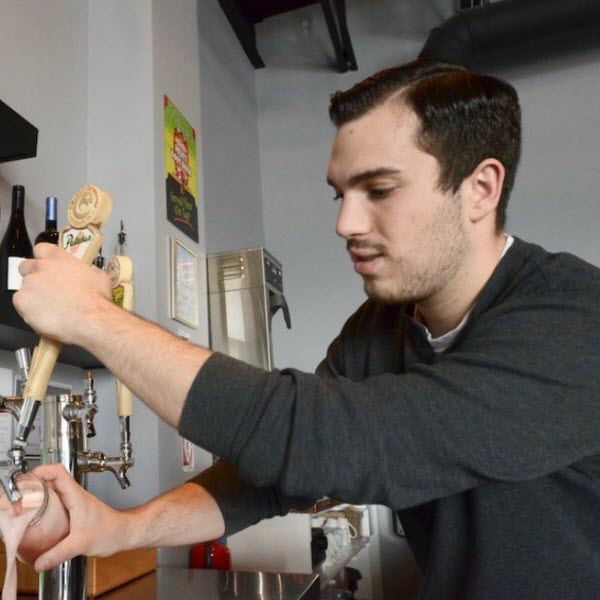 From his Grandmother’s side to some of the best kitchens in Chicago, Matt’s journey with food has forged forward from a young age. Join him as he takes the next step in his culinary adventure.

VIEW MORE ABOUT THE FOOD 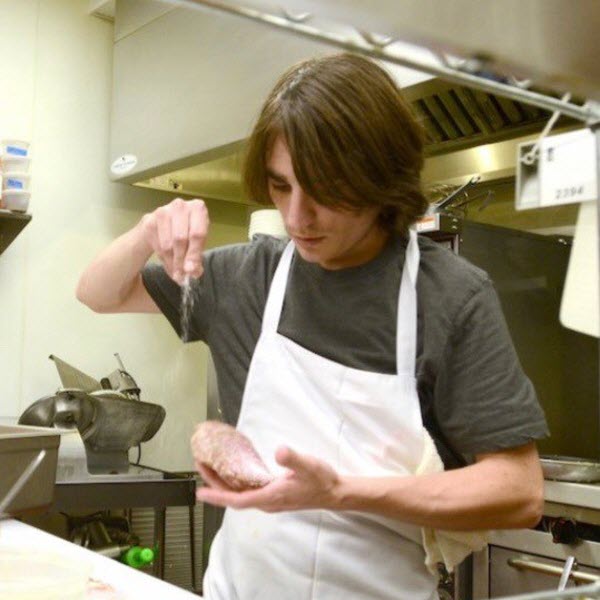 Pizer was originally introduced to cooking as a teen through a mom-and-pop grocery store’s meat department. Over time, through exploring ingredients in the kitchen, he realized his love for beer. His first exposure to brewing came from experimenting with a friend’s homebrew kit. As soon as the smell of the grains hit the hot water, he was hooked. Soon, Pizer would be scouring the Internet for homebrew forums and researching everything he could find about brewing.

After consistently brewing at home, a friend of his proposed the idea of opening a brewery together. In 2014, they went on to open 350 Brewing, a venture that launched Pizer’s professional brewing career. Throughout Pizer’s brewing background, his creations have won him a range of awards. In 2018, Pizer was awarded a Silver Medal at the Great American Beer Fest. In 2019, he won Gold and Bronze medals at Indiana’s State Fair, as well as Silver and Bronze Medals at Illinois Craft Beer Fest. Although his award-winning brewing is dynamic and thoughtful, Pizer’s inspiration for his style of brewing is one founded on genuine simplicity: brewing what he likes to drink. His preferences lean towards crisp, clean flavors and the complex aromas of hops.

Pizer’s role at Milk Money Brewing is to provide beer for every type of drinker without sacrificing quality. He has created a range of beers, from light to strong, pale to dark, and everything in between. With the craft brewing industry growing rapidly, Pizer sees the approach of small and local brewing to be the key to success. Spearheading the community’s exclusive spot for the craft beer experience has been an exciting part of building Milk Money. As La Grange’s inaugural brewery, Milk Money Brewing serves as an oasis for friends and family to connect over great beer complimenting great food.

VIEW MORE ABOUT THE BEER 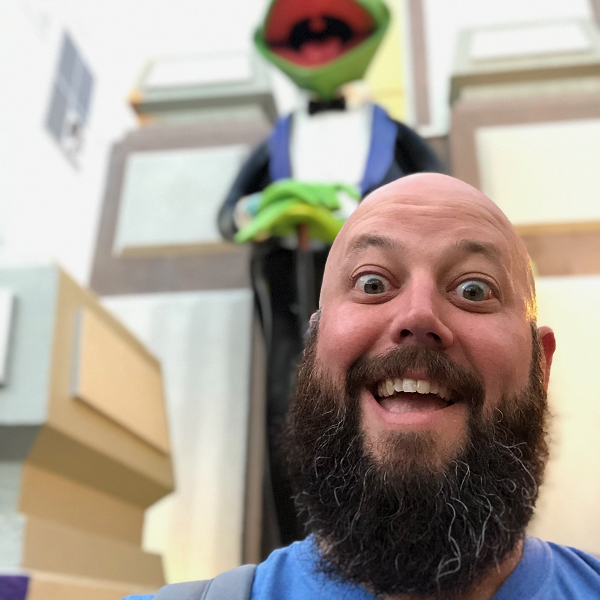